Maritime is run by a passionate and knowledgeable management team with an impressive track record of transport and logistics sector experience. 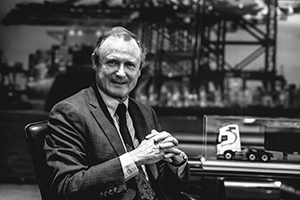 John has established, developed, and run numerous successful transport ventures in the UK and Europe and has had an influential role in shaping the landscape of the transport and logistics industry in the UK for more than 40 years. John is the owner and Executive Chairman of Maritime Transport. 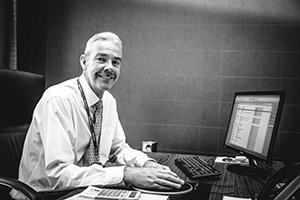 Previously General Manager Finance at Securicor/DHL, Alan is a highly-talented accountant with an exceptional understanding of all aspects of the business and asset purchasing having worked in the industry for over 40 years. Alan joined Maritime in 2001 and is Executive Finance Director.

Simon has a wealth of experience in transport operations having run his own successful container transport business in the 90's. Simon joined Maritime from Securicor in 2002 and was appointed Director in 2004. In 2012, Simon was appointed Managing Director of Maritime's Container Transport division and in 2018, was appointed Chief Executive Officer. 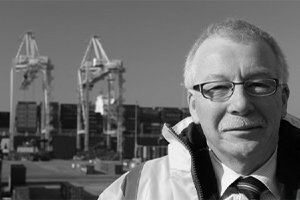 Having spent 38+ years in the ports and shipping industry, Chris brings invaluable experience to Maritime, previously holding positions at Hutchison Ports and DP World as UK CEO. Rejoining Maritime in 2022 as Deputy Chairman, Chris will contribute significantly to the mentoring of the next generation of Maritime executives. 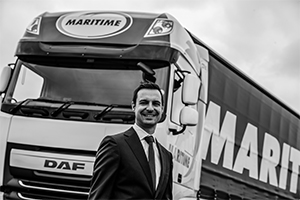 Joining Maritime in 2011, Tom has gained various experiences across several roles. After developing his knowledge of the business, he was appointed a member of the Board in March 2016. In 2018, Tom was appointed Managing Director - Container Transport. 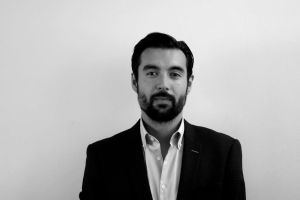 Appointed to the Board in 2019, Alex worked on the construction of our SRFI at East Midlands Gateway and Maritime's move into intermodal. Since predominantly focusing on our distribution division, in 2021, Alex was promoted from Commercial Director for Distribution to Managing Director – Distribution. 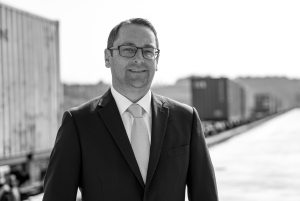 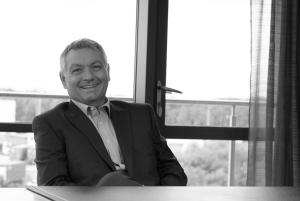 Paul Heyhoe
Joining the business as an operator in 2004, Paul has experience with several of our northern depots. Operating Leeds and Manchester as Depot Manager, Paul was promoted to General Manager in December 2006 and then Operations Director, before he became Fleet Director in 2020. 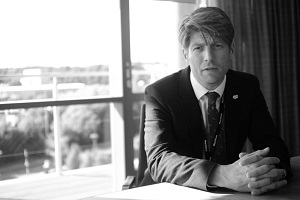 James Andrews
James began his transport journey at 17, joining Maritime in 2008. He gained exposure to various business areas including contract management, fleet, operations, and system development/IT before being appointed General Manager in 2013. James has delivered key projects, and joined the Board as IT Director in 2019. 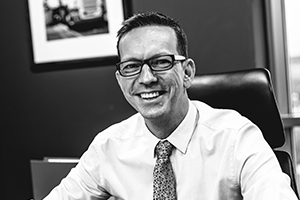 Richard Lond
Finance Director
Originally from a practice environment, Richard entered the transport industry in 1995. He joined Maritime Transport in 2003, taking on the management of the day-to-day accounting function. Richard was appointed Director in 2011. 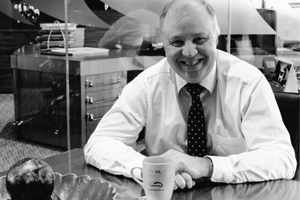 Andrew McNab
With previous management roles at Hutchison Ports (UK) and Securicor/DHL, Andrew has over 30 years' experience in transport. Andrew was appointed Marketing Director in 2001, and later switched roles to Property Director. With a growing portfolio of properties, Andrew’s experience is vital to Maritime's growth in this area.

Having led numerous HR functions including Hutchison Ports' HR Service Centre at the Port of Felixstowe, Shaun's experience has been instrumental to progressing HR management for the company. Joining the Board in 2020, Shaun continues to lead the HR and Payroll team and advise the business on HR strategy. 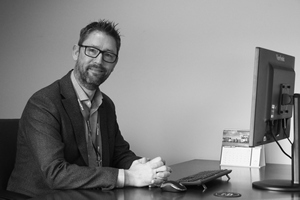 In 2005, Matt left his operational role at Maritime to commence Secondhand Trucks, establishing it as a leading UK reselling company within the sector. A hands-on vehicle operator with expertise in fleet sales and providing customers with the right business solution, Matt was appointed to the board as Fleet Sales Director in 2021.

Speak to the team today on

Please complete the enquiry form below. We value your enquiry and promise that we will respond to you within one working day of receiving your request.